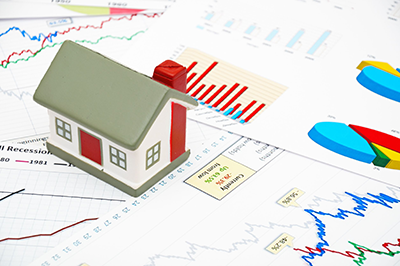 OTTAWA — According to CMHC’s fourth quarter 2014 Housing Market Outlook, Canada Edition1, housing starts in 2015 will remain similar to levels observed in 2014 and in line with economic and demographic trends. By 2016, some moderation is expected.

“The trend for housing starts has been up in recent months, particularly in multi-unit structures. This has been broadly supported by key factors such as employment, disposable income and net migration, which are expected to continue to be supportive of the Canadian housing market over the 2014-2016 forecast horizon,” said Bob Dugan, Chief Economist for CMHC.

“CMHC’s latest forecast calls for a slight moderation in multi-unit starts during 2015, which will be offset by an increase in single-detached starts. Looking ahead to 2016, expectations are for total starts to moderate as builders focus on reducing their inventories.”

1 The forecasts included in the Housing Market Outlook reflect information available as at October 22, 2014. Where applicable, forecast ranges are also presented in order to reflect financial and economic uncertainty.